Generously sponsored by Mr and Mrs Adam Horne. Student tickets generously supported by the Cavatina Trust. These are strictly limited to two per booking

The distinguished German baritone Samuel Hasselhorn first came to prominence when he was a prize-winner in the 2015 Kohn Foundation International Song Competition at Wigmore Hall, and shot to international fame when he won the 2017 Das Lied International Song Competition in Heidelberg, with a jury chaired by the great baritone Thomas Quasthoff. Since then, Samuel Hasselhorn has gone on to win first prize in the 2018 Jungen Opernstars [Young Opera Stars] competition of German South West Radio, adding to a portfolio of awards that already included prizes from the Hugo Wolf Competition, Young Concert Artists Auditions New York, Nadia and the Lili Boulanger Competition Paris, and Bundeswettbewerb Gesang Berlin.

In concert and recital Samuel Hasselhorn has appeared at Ravinia Music Festival, Marlboro Festival, Carnegie Hall, Notre Dame de Paris, Gewandhaus Leipzig, Musikverein Vienna, Philharmonie Gasteig Munich, Schubertiade Vilabertran and with Malcolm Martineau at the Bath Music Festival; opera highlights include Kaiser Overall in Viktor Ullmann’s Der Kaiser von Atlantis and as Masetto in Don Giovanni for the Opéra de Lyon, and his debut at Leipzig Opera. Hasselhorn was a member of the Vienna State Opera for two seasons. His first CD, Nachtblicke, with Lieder by Schubert, Pfitzner, and Reimann was released to critical acclaim in 2014.

His wide discography includes many award-winning recordings. He taught at the Vienna University of Music from 1967 to 1979 and was Professor at the Munich Hochschule für Musik 1986–2011. He continues to give regular masterclasses in Europe and Japan.

For any questions on technical issues related to this, please contact our Box Office Administrator.

Peterhouse is the oldest of the constituent colleges in the University of Cambridge.  It was founded in 1284 by Hugo de Balsham, Bishop of Ely, on its current site close to the centre of the City.

The Peterhouse Theatre was built in 1883 to designs by one of the architectural masters of the Victorian era, Basil Champneys (1842-1935), whose other buildings include Newnham College and the Old Divinity School in Cambridge. Inspired by Palladio’s Teatro Olimpico at Vicenza (1580-85), the fine acoustics and intimate atmosphere of the Peterhouse Theatre make it the finest venue for chamber music in Cambridge, and one of the top three such venues in the whole country. 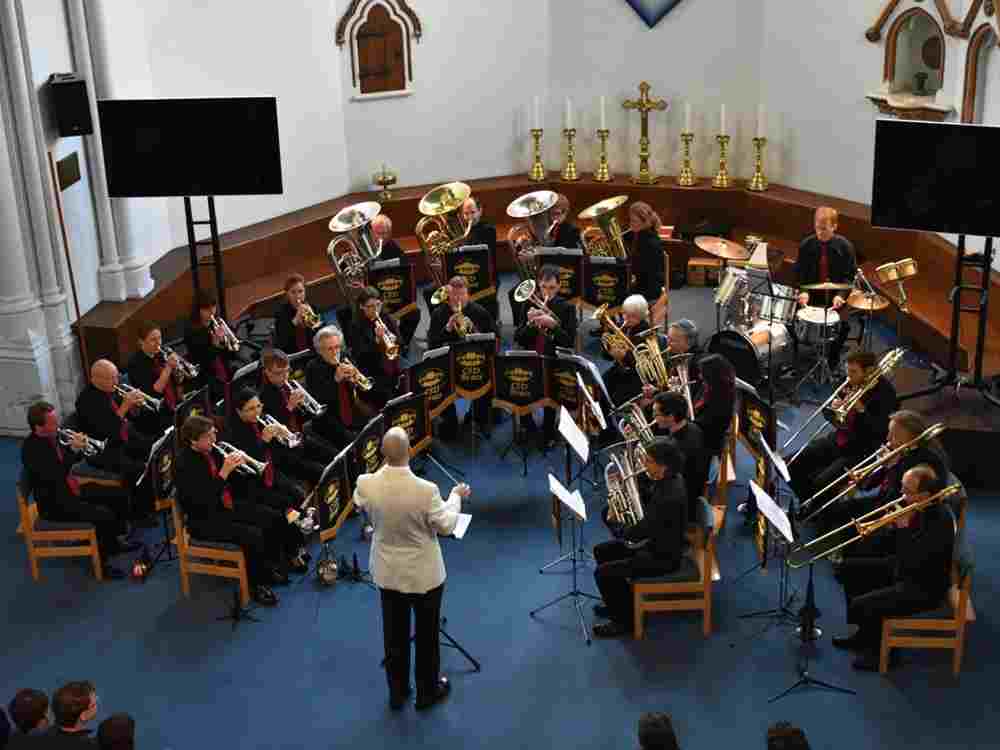 Harmonies of Heaven and Earth 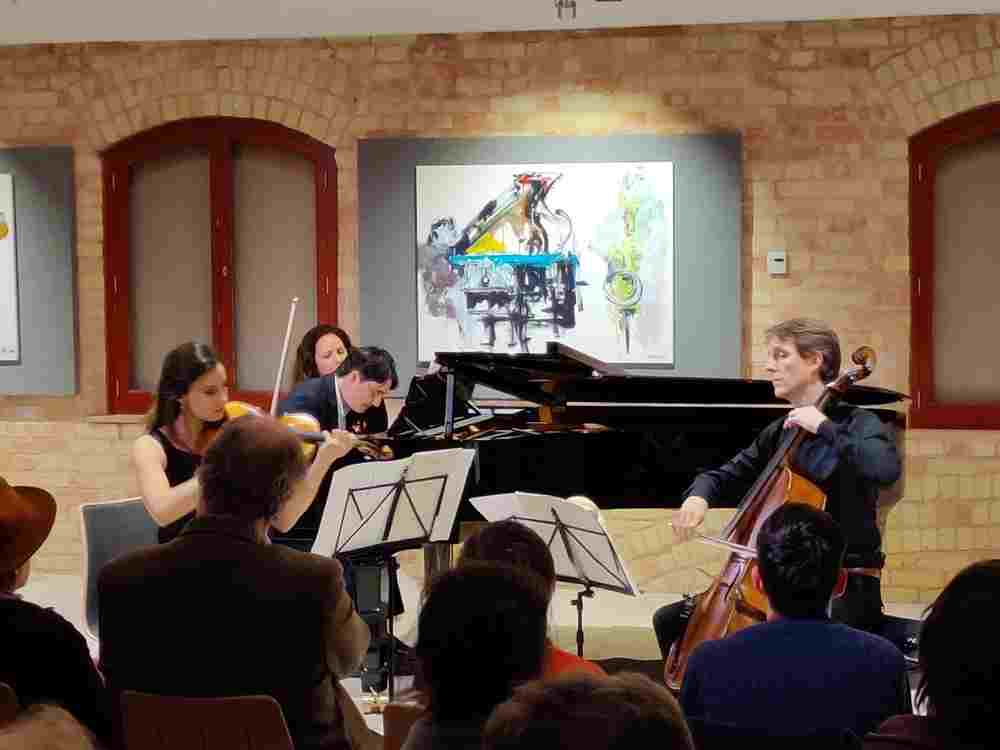